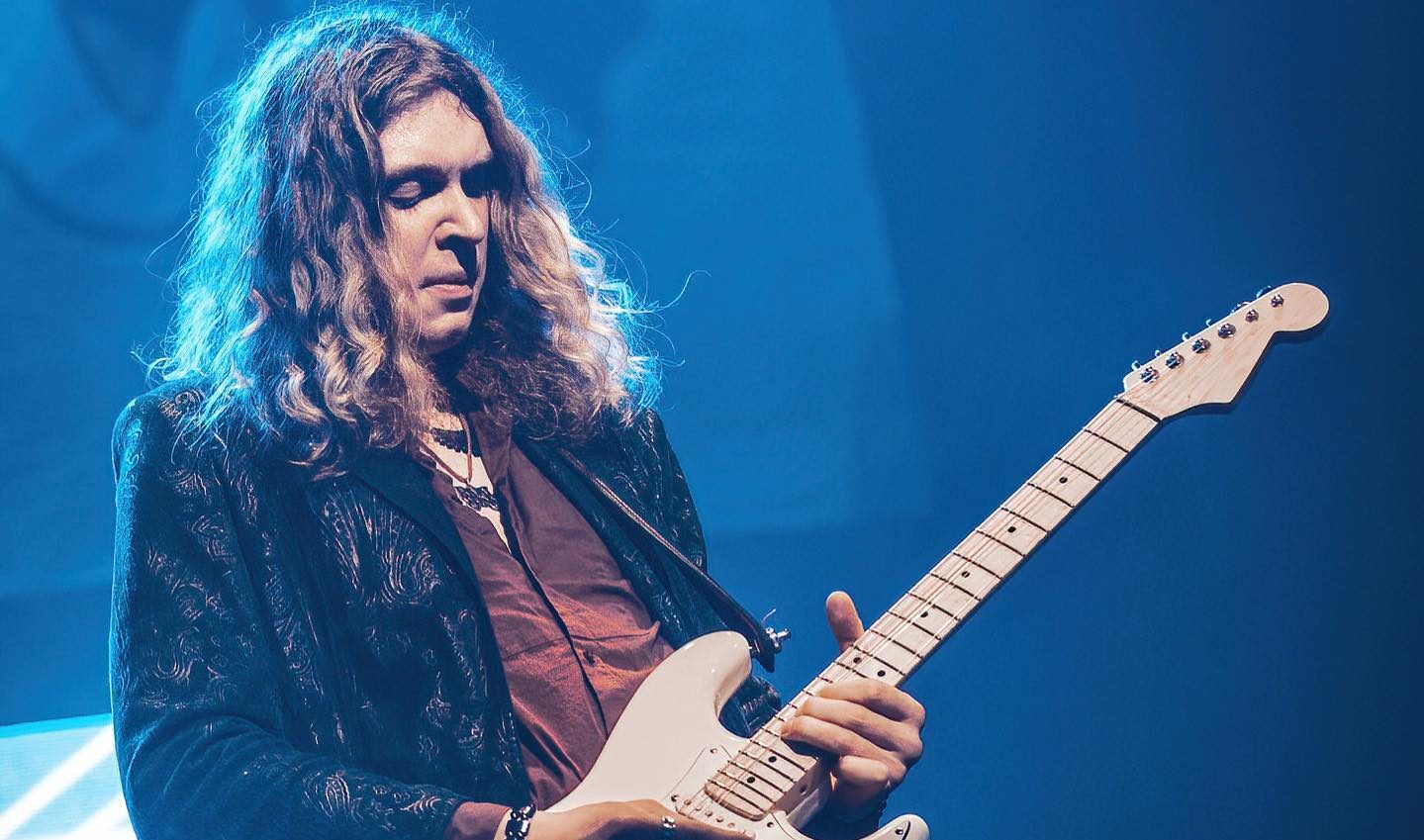 At age 22, Jordan Phillips is enjoying life to the fullest: doing what he loves while living true to his values.

He plays guitar in an up-and-coming rock band and works part time in the movie and television industry in his chosen home of Vancouver, BC.  He loves the city’s vibrant cultural scene and being surrounded by forests and the ocean.

Originally from North Carolina, Jordan moved to BC with his family in 2012. Like many people of his generation, Jordan grew up learning about the effects of climate change and the destruction of our natural world, especially forests. 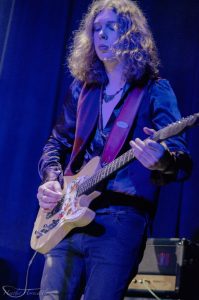 The importance of supporting the environment, including offsetting his carbon footprint, were concepts instilled in him early on by his parents who are big nature and tree lovers. They are also savvy investors and encouraged Jordan to invest, as they have in the past, with World Tree.

Jordan purchased his first investment with World Tree on Wefunder in 2021 with the minimum amount, that he found affordable for someone his age. He purchased shares equivalent to planting a quarter acre of Empress Splendor trees. He believes his investment is an ideal way to support the preservation of natural forests, draw down carbon and create prosperity for anyone looking to create real and lasting impact.

“If you can invest, and offset your own footprint, why wouldn’t you want to do it? This is the perfect tree for that.”

Jordan shows it’s never too early to begin investing, especially when it’s in something that corresponds to your values and will create returns down the road.

Jordan is not only a gifted musician, he’s also a talented guitar-maker. World Tree’s Director of Investor Relations, Angela Burton, knows his family well and when she heard about Jordan’s interest in music and guitar-making, gave Jordan a sample guitar body made from Empress (Paulownia) wood, harvested in Tennessee.

Jordan seized the opportunity and went to work building a beautiful guitar, tailored to his unique style. 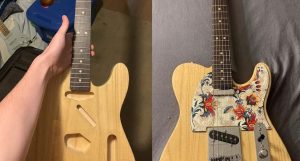 He did his research and eventually sourced a wood called wenge for the neck. He chose it because of its density and dark color that he hoped would offset the light weight and color of the Empress wood.

But wenge, like many other popular hardwoods used to make guitars including swamp ash, has been overharvested and is going extinct.

“I really like the wood because it’s light, and easy on my back unlike many woods that are much heavier. It’s also got a really good sound to it.” 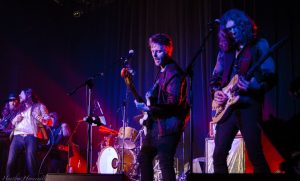 Jordan’s real passion is playing lead guitar in a band called Chase the Bear. The band has been together about 5 years, playing live across Canada and developing a growing fanbase.

Jordan loves playing his new self-made Empress guitar with the band saying, “I have made it my number one, the main one that I use.”

Even better, Jordan’s bandmates share his commitment to the environment and together the band has an investment in with World Tree.

“As a band, we have invested in an acre as an effort to be more carbon neutral. It’s not something we really advertise, but we wanted to do it for our own sake, to feel like we are making our own impact…Bottomline is, why not?”

Join Jordan, Chase the Bear, and almost 1,200 other investors on Wefunder: