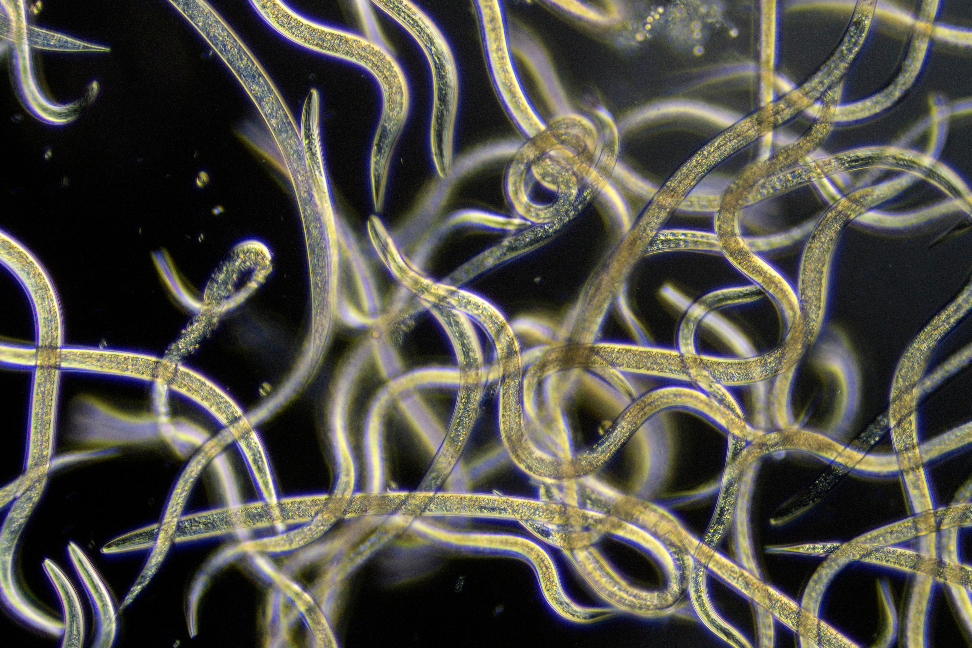 World Tree was thrilled to be joined by Dr. William (Billy) Crow to discuss the amazing and mysterious world of nematodes on our second Empressive Farmer webinar. This series of educational webinars are geared towards those growing Empress trees in our Eco-Tree Farmer Program and to anyone else looking to learn more about regenerative farming practices. 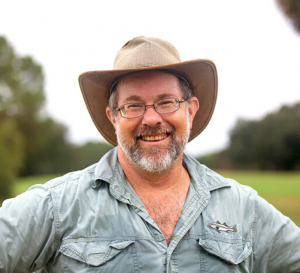 Dr. Crow is a Landscape Nematologist at the University of Florida, specializing in integrated pest management of nematodes that damage grasses and plants. He is also affiliated with the University of Florida assay lab where he helps diagnose nematode problems from thousands of plant samples submitted to the lab annually. Dr. Crow’s primary role is to educate the public on how to manage nematode problems without the use of harmful chemicals. His talks and articles reach thousands of people annually across the US and around the world.

The basic questions most people have are what exactly is a nematode, and secondly, why should we care?

Dr. Crow explained that despite being largely hidden from view, it is estimated that 7 out of 10 of all animals are nematodes, making them the most abundant animal on the planet!

Despite their abundance, they remain mysterious to most of us, even to people who have studied biology. In basic terms, they are classified as aquatic, unsegmented roundworms. Most live in the oceans, but the ones that concern gardeners and farmers are those that can move around in microscopic films of water within plants and soil. They can also live inside animals and humans as parasites causing different diseases. One type that lives inside sperm whales can grow up to 30 feet long! However, the majority are much smaller and hard to see without the benefit of a microscope. 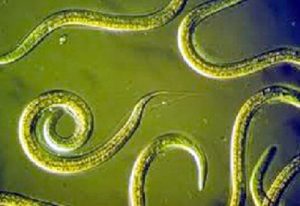 Even more perplexing, is that some types of nematodes are beneficial to their hosts and environments, while other types are harmful. In all cases, they form an essential part of the soil food web. Some nematodes like to feed on bacteria, fungi, mites, slugs, snails, and other predators. And nematode excrement is full of nitrogen made available for plants. They are also food for other animals in the soil, including sometimes each other.

The ones Dr. Crow focused on in this presentation are the microscopic plant parasites that primarily feed on plant roots. Unmanaged, they cause billions of dollars worth of crop damage around the world each year. Some like to attack root tips causing abbreviated or “stubby” roots. The migratory types of nematodes move up through the roots causing lesions and rotting. Sedentary nematodes can lay eggs inside roots and create large knots on the roots, but often they are harder to see and diagnose.

It can also be very difficult to diagnose nematode problems because they often look similar to other problems in plants, such as nutrient deficiencies, fungi, and water issues. They can, also, affect the roots, stems, leaves, or seed pods. 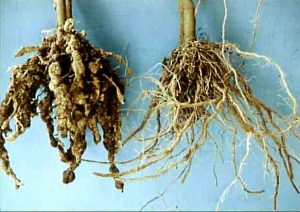 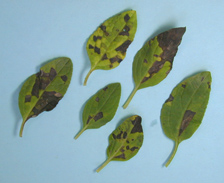 The most efficient way to determine if you have a nematode problem, what kind, and how to manage it is to take samples of the affected roots and surrounding soil, and ship them to an assay lab such as the one run by Dr. Crow and his colleagues for examination. You can find out more about the assay lab and how to submit soil and root samples on their website.

Nematodes and the Empress tree

Dr. Crow’s lab has identified 5 different types of nematodes that specifically target Empress (Paulownia) trees. More studies will need to be done to determine how susceptible the different species of trees are to other types of nematodes and how serious the threats are.

Former pastureland, and land that has been cleared for a while, are the most likely to be free of nematodes before planting. But former agricultural land, especially if cotton, soybeans, or peanuts were previously grown, should be tested since the nematodes that prey on these crops also like the Empress.

Prevention is tricky before the problem is diagnosed, but leaving the land fallow for a year is a good preventive action to take. Planting the right kind of cover crops that don’t host the same type of nematodes as the trees can also be helpful, as well as the correct type of compost. Dr. Crow also feels that chemical treatments at this point are not an option as there are none on the market developed for forest crops like Empress, which is a practice we’d like to discourage in any case.

The biggest problems will occur when the trees are young, can stunt growth, and even kill the tree if left untreated. Therefore, it’s very important to keep a close eye on your trees for any sign of stunted growth. Keeping the trees as healthy as possible, especially right from planting, helps by keeping the trees strong and naturally better able to fight off pests like nematodes.

You can contact the Nematode Assay Lab at the University of Florida with this link and email nemalab@ifas.ufl.edu to find out more about how to submit soil and root samples to assess nematode problems.

Watch the full Empressive Farmer Episode #2 “Nematodes: Friend or Foe” video and let us know what you think in the comments!

Episode #3 on February 25th is on the power of Cover Crops. You won’t want to miss this episode! Register for an upcoming webinar by clicking here.