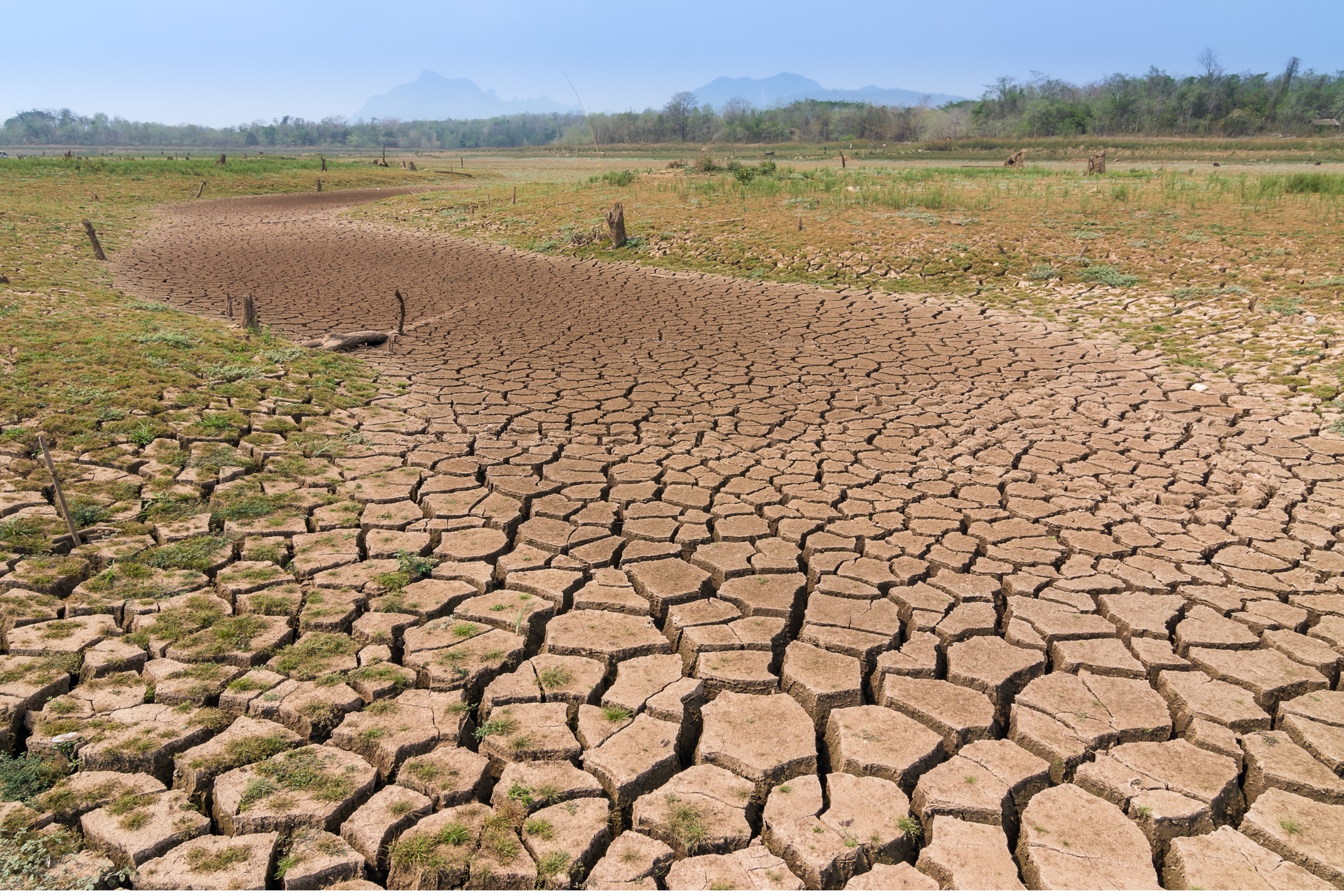 Facing the Facts of the UN Climate Report

As many of us within and outside the environmental space have heard, the UN’s Intergovernmental Panel on Climate Change released another climate report on April 4. Much of the coverage of this report has focused on the panel’s disheartening findings—largely that we are not doing nearly enough to combat climate change and limit the earth’s warming to 1.5 or 2 degrees Celsius.

Countless articles, like the CBC article that inspired me to write this, have highlighted the UN Secretary-General Antonio Guterres’ words calling the report a “file of shame,” “atlas of human suffering,” and “litany of broken climate promises.” Guterres is not wrong.

The latest UN report has again made it clear that we have set unambitious climate goals and have broken the commitments to those unambitious goals. And yet, when we hear Guterres’ condemnation and read the report, it is quite normal to feel stuck and depressed. When we understand that we are on track for global warming of 2.4 to 3.5 degrees Celsius instead of the agreed-upon 1.5 degrees, it is easy, even typical, to become resigned to that which is probable: a bleak future—a “Mad Max” future as a friend of mine calls it.

Similarly, as author Jim Collins distinguished, confronting the brutal facts is a powerful step that allows us to take highly effective action in fighting climate change. Knowing the current state of reality informs what goals we choose to set and what measures we take to achieve them. This report can empower us and propel us forward rather than leave us resigned to an unwanted future.

We have the problems and the solutions

Tackling climate change is the moonshot of this generation. The UN’s IPCC report has again outlined the problems we face. Though there may be 10,000 challenges ahead, we also already have the knowledge and solutions to address these problems. Climate change may be human-caused, but it can also be human-solved. Let’s confront the brutal facts and get to work.

as a part of the CEO Insights Series

Sharing insights into new and ongoing developments within the sustainability sphere, as well as our own progress in deepening World Tree’s contribution.